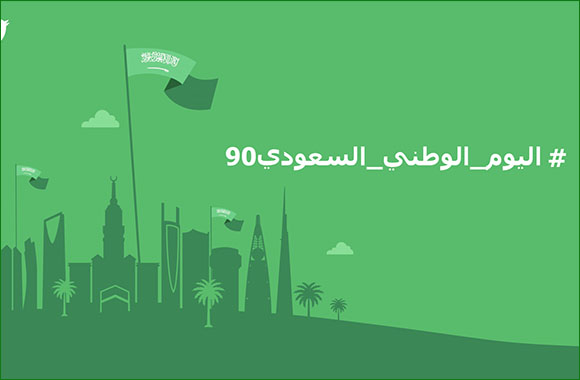 Saudi Arabia,  September 23, 2020:  One of the highlights of Saudi Arabia’s social calendar, #SaudiNationalDay is synonymous with country-wide celebrations of the country’s culture, heritage and achievements. To mark the annual milestone, people also take to Twitter to share their excitement. In fact, the Saudi flag emoji was Tweeted 27 million times worldwide since last September.

With current circumstances changing the way people celebrate, and in light of the Kingdom’s 90th celebration, Twitter launched a 90 minute trivia quiz via its account in the region; @TwitterMENA. Launched the evening before Saudi National Day under the hashtag 90Çáíæã_ÇáæØäí_ÇáÓÚæÏí#, the virtual celebration challenged people on their knowledge about the Kingdom, from historical moments and culinary arts, to hidden gems and sporting prowess.

Pandora: For the Magic in You

Riyad Bank Signs Acquiring Agreement with JCB for Local Acceptance in the Kingdo ...