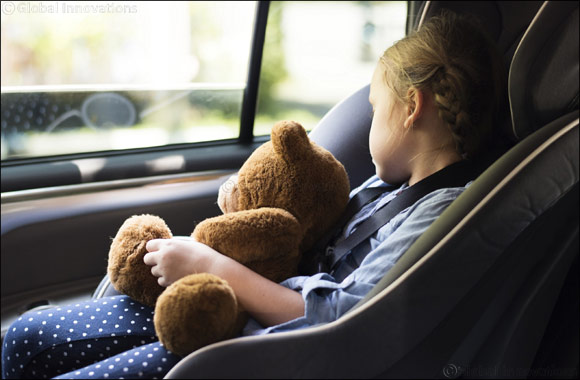 LG Honored With 24 Awards for Innovation Ahead of CES 2022

SHINE INTO THE LIGHT by Hanan Al Najadah

Emily Kristine Pedersen Triumphs in Saudi Arabia yet again with Team Victory in ...