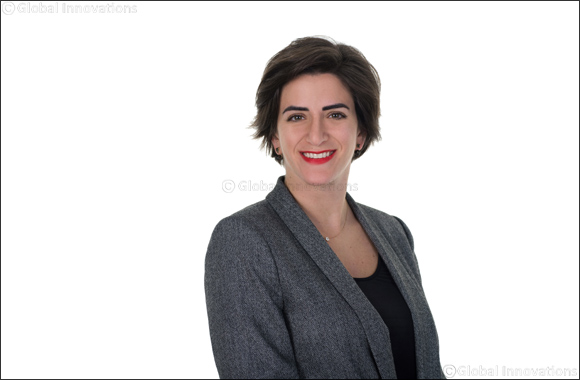 KSA, 24 July 2019: Continued government spending on giga-projects, coupled with growing developments in the entertainment sector, is likely to stimulate demand in the real estate market in Saudi Arabia, as it looks to reduce its reliance on oil, according to JLL’s 2019 mid-year review report.

The kingdom's economy accelerated by 1.6 per cent in the first three months of 2019 compared to 1.3 per cent in the same period last year, according to official government data.

With conditions remaining soft across most sectors of the market in the first half of 2019, the hospitality and entertainment industries witnessed a number of major development announcements. These included the revealing of Al Qiddiya’s master plan in Riyadh, aiming to cement the city’s position as the ‘Capital of Entertainment, Sports, and the Arts’, as well as the launch of the Kingdom’s first arthouse ‘Cinema El Housh’ in Jeddah, apart from religious tourism.

“These projects are expected to generate large opportunities for job creation and private sector participation in the economy, particularly in the hospitality sector, while also enhancing the quality of life of the local population. Looking ahead, this is expected to reflect positively on the number of tourists arriving in the Kingdom, in turn, boosting hotel performance levels,” Dana Salbak, Associate, JLL MENA.

“As these projects trigger other large scale real estate development activity, and the government actively drives non-oil economic growth, in line with Vision 2030, we can expect more positive impact on the overall market in the long run,” she added.

POSITIVE OUTLOOK FOR OFFICE MARKET IN THE LONG-TERM

The office market, across main cities, remained under pressure. That said, in the medium-to-long term, corporate demand is expected to pick up as business conditions improve, owing to various new projects such as Riyadh’s 176.7 km metro and Dammam’s King Salman Energy Park (SPARK).

In addition, increased investment opportunities and the ease of travel stimulated by the new King Abdulaziz International Airport (KAIA) are expected to reflect positively on the appetite for doing business in Jeddah, as it remains the major business centre of the Western Region.

The residential sector, across Riyadh, Jeddah, Makkah and Dammam Metropolitan Area (DMA), continued to soften in the second quarter of 2019. However, various government initiatives are expected to stimulate demand in the long-run.

In particular, housing initiatives by the Ministry of Housing have had a positive effect, across cities, on access to home financing. As the government works towards raising home ownership rates to 70% by 2030, this will mean more demand for residential units, and upward pressure on rents and prices, in the long run.

Rents in DMA’s super regional malls saw an increase of 8% in H1 2019 versus H1 2018, as mall owners were able to offer differentiated retail concepts and experiences to attract and retain tenants. Rents in Riyadh’s high quality super regional malls remained stable for the same reason.

Jeddah’s retail market is expected to be supported by initiatives such as the introduction of e-tourism visas, in time for the Jeddah Season 2019, enabling visitors buying online tickets to the festival to secure an e-tourism visa in three minutes or less.

Overall, the Kingdom’s retail sector is set to benefit from the growth potential presented by reformative changes, and various government efforts to create more job opportunities and support women entering the workforce, thus increasing the purchasing power of the population.

Next in Real Estate & Retail